Allan E. Richardson, Esq. concentrates his practice in employment and constitutional rights of both employers and employees. He has been recognized by the New Jersey Supreme Court as a Certified Civil Trial Attorney since 2001. He is rated AV by Martindale-Hubbell, the highest possible assessment by that national organization, and has been named a SuperLawyer in 2005, 2010, 2011, 2012, 2015, 2016, 2017, and 2018. The Supreme Court of New Jersey appointed him to the District IV Ethics Committee, which investigates claims of professional misconduct against attorneys.

He has mediated more than 100 cases as both a Superior Court of New Jersey R. 1:40 mediator and a United States District Court for the District of New Jersey Local Rule 301.1 mediator.

He provides consultation to clients on employment and constitutional issues and investigates claims of harassment and discrimination in the workplace on behalf of employers.

Published Federal Cases as Lead Counsel and/or On the Brief 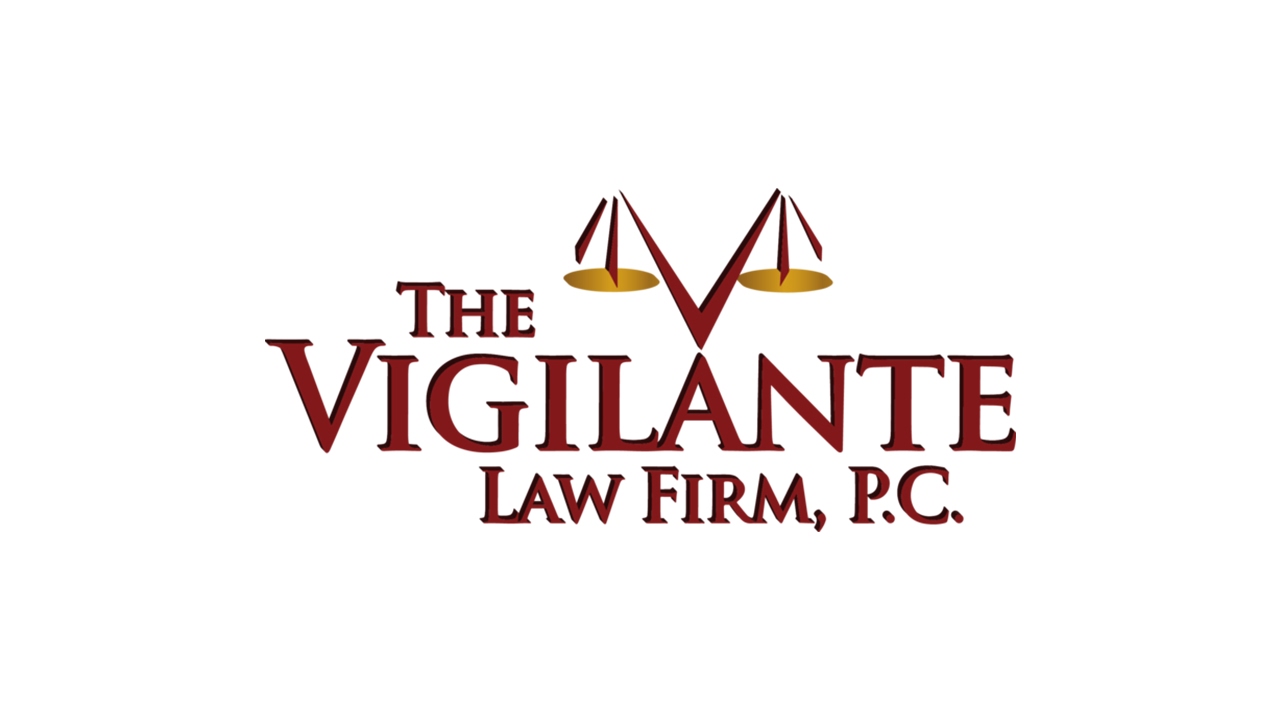 GET TO KNOW OUR FIRM

What to Know About Civil Asset Forfeiture in New Jersey

According to thecentersquare.com, “New Jersey legislators received a near-failing grade in a recent nationwide report that examined how each state addresses civil asset forfeiture…

Should I Sign a Non-Disclosure Agreement in New Jersey?

If your employer has asked you to sign a non-disclosure agreement, you may have a lot of questions. Before signing any legal document, it…

Wrongful Termination in New Jersey | What You Need to Know

In some cases, employers will terminate employees as a result of discrimination or retaliation. If this occurs, the employer can be sued for wrongful…